It was wonderful to have students from Holy Cross College prepare a delicious breakfast of pancakes, bacon, eggs and breaky burgers for the ladies at our Women’s Service.

As they gathered around the table, the conversation had everyone captivated as women told their stories and experiences of life on the street. One consumer spoke of how she spent her days trying to find a place to hide each night, saying she would often sleep under weeping willow trees so that she was hidden from view. “It was important to be invisible at night,” she said.

Another consumer said that even though it was noisy, she would sleep at the Perth Train Station as she felt safer there with the cameras and security guards.

While tempering their stories in curtesy of their young audience, the women also opened up about their battles with mental health, domestic violence, drug use, alcohol, and what had led them to be on the street.

One consumer proudly stated she hadn’t used drugs in three years and was so grateful to St Bart’s for the stability and support she had received. She acknowledged that the pull of drugs was still there but that the thought of going back to that life was terrifying enough to keep her away from it.

When asked what they had expected to see when coming to the Women’s Service, the students said they hadn’t expected the sense of community and family they were seeing. They recognised everyone’s circumstances are different and that the stereotype of a homeless person was in no way accurate, acknowledging that anyone could be at risk of homelessness when life throws you a curveball.

The students asked what it was that helped the women to the service and what their motivation was to keep fighting, with the majority answering it was family, especially their children, and wanting to be able to be there for them.

The students also asked what they could do to help when they see someone homeless. The answer was surprisingly simple: “Say hi.”

Staff also became a topic of conversation, with one consumer saying she didn’t believe she would be alive right now without St Bart’s and the support of staff. There was plenty of laughter as consumers said they don’t tell staff how much they are appreciated because they’re usually too busy yelling at them about some little issue, but that in all seriousness it means so much that staff stand by them, accept them for who they are, and support them in thinking things through. 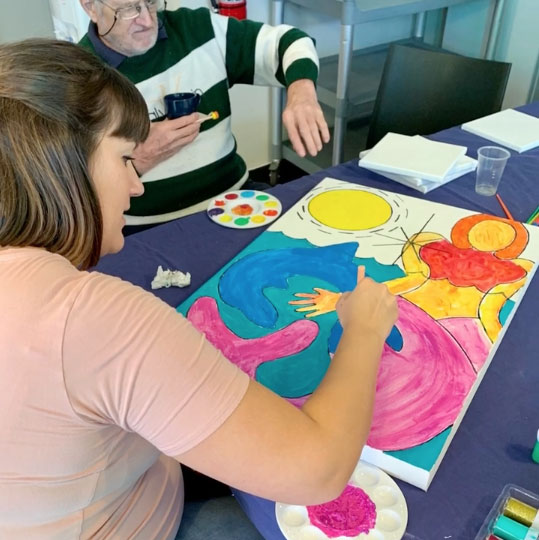 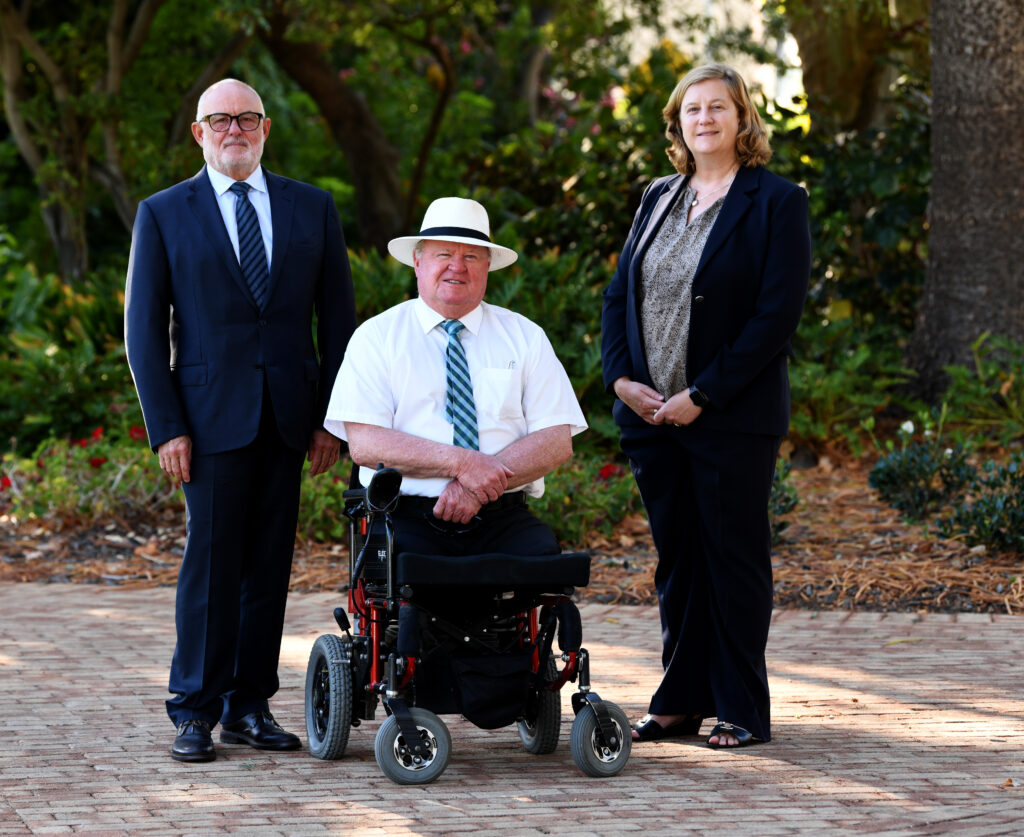 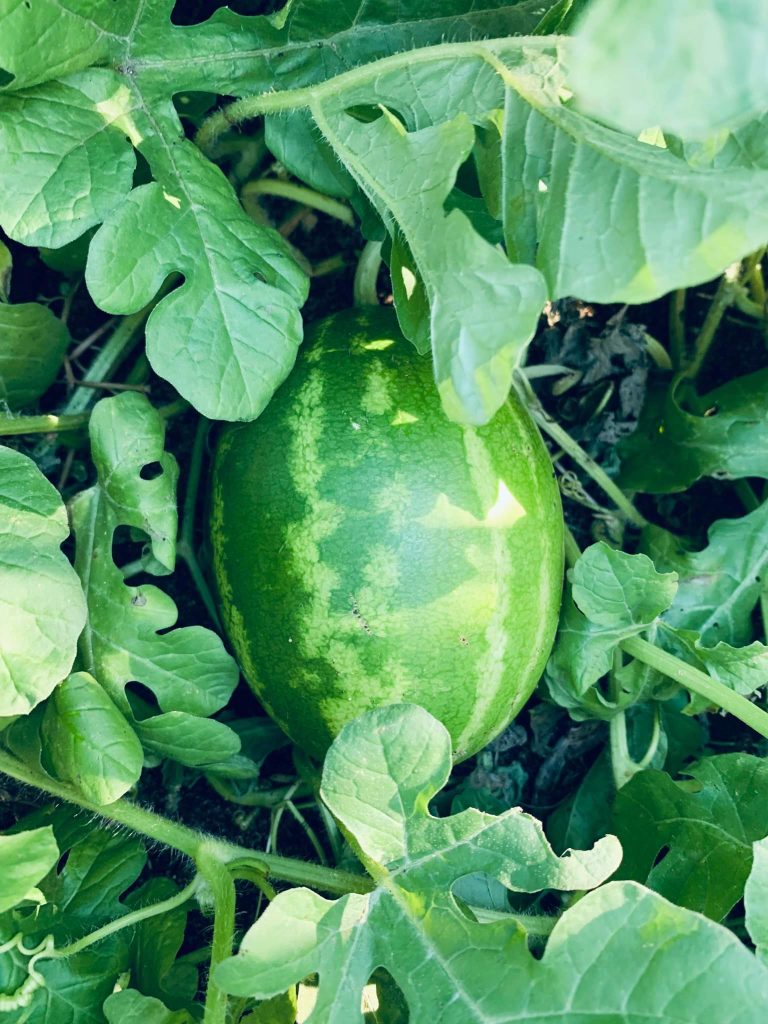