Breaking through with the BikeRescue program

Each year Dismantle works with over 400 of WA’s at-risk young people. They don’t just build bikes, they build trust, hope and hands-on learning to empower young people to tackle life’s challenges and grab their future with both hands.

The BikeRescue program has been running for eight years now, and we loved having the team here at St Bart’s over five weeks to guide some of our residents through the process, keeping their hands busy and opening their minds to what’s possible with a little encouragement and perseverance.

We chatted with Lawson Smith, manager of the BikeRescue program, to hear how it all came about and the reward that has come from it.

How did the concept for BikeRescue come about?
We’ve figured out that chatting with someone when you’re working side by side is the best way to build a trusting relationship, rather than sitting down face to face. Working together builds genuine relationships and trust, which we see as essential for working with at-risk young people. BikeRescue provides a hand up, rather than a handout, by giving people a new belief in their abilities and support to go on to new opportunities. Also, everyone gets to ride away on their newly restored bike after learning the mechanical skills needed to fully rebuild and fine tune their ride.

What groups in the community do you work with?
Our BikeRescue Mentors are all youth workers or occupational therapists. We have a strong focus on at-risk young people – especially those who are struggling to engage at school or in getting a job. We run BikeRescue across Perth in schools, prisons, youth centres and residential centres, but also with communities all over the state, from the Wheatbelt to the Kimberley.

Can you share with a story of success or breakthrough?
At 16 years old, “Matt” was referred to BikeRescue as part of his juvenile justice community service order. He’d been in trouble with the police many times and hadn’t been to school for a few months.
Despite being way behind in school, Matt picked up mechanics quickly. However, this talent was difficult to access for him as he continually had emotional outbursts, getting frustrated at a seized component or when the build work became too difficult. After these moments, BikeRescue Mentors brought attention to emotional regulation concepts, introducing him to the concept of ‘stress’ and how to deal with it.
Over the course of the program, Matt built a trust and rapport with BikeRescue Mentors and he was able to keep his cool and cope through moments of difficulty. In one session, Matt felt confident enough to tell BikeRescue Mentors that he did not have a home to sleep in that night because of a fight he’d had with his stepdad that morning. BikeRescue Mentors were then able to act on his behalf to arrange wrap-around housing and family intervention support.
After the program was complete, Matt was invited to take part in volunteering at the Dismantle HQ, helping to fix up the bikes used on other programs. Matt agreed, and because of his involvement with BikeRescue he had a positive reference to give the judge and avoided a jail sentence.
As a result of his dedication and skills, Matt was offered his first job through Dismantle’s ReNew Property Maintenance social enterprise. On top of earning his first pay cheque, Matt is now receiving support to complete his schooling through an alternate education provider in Perth.

What do you love most about your job?
I love seeing a young person get totally engrossed in their bike and watching them discover that they’re able to master something. The process is equal parts challenging and satisfying for them, so when they ride off on their own bike, knowing that they’ve had to work through frustrations to earn it, that’s a very encouraging moment. 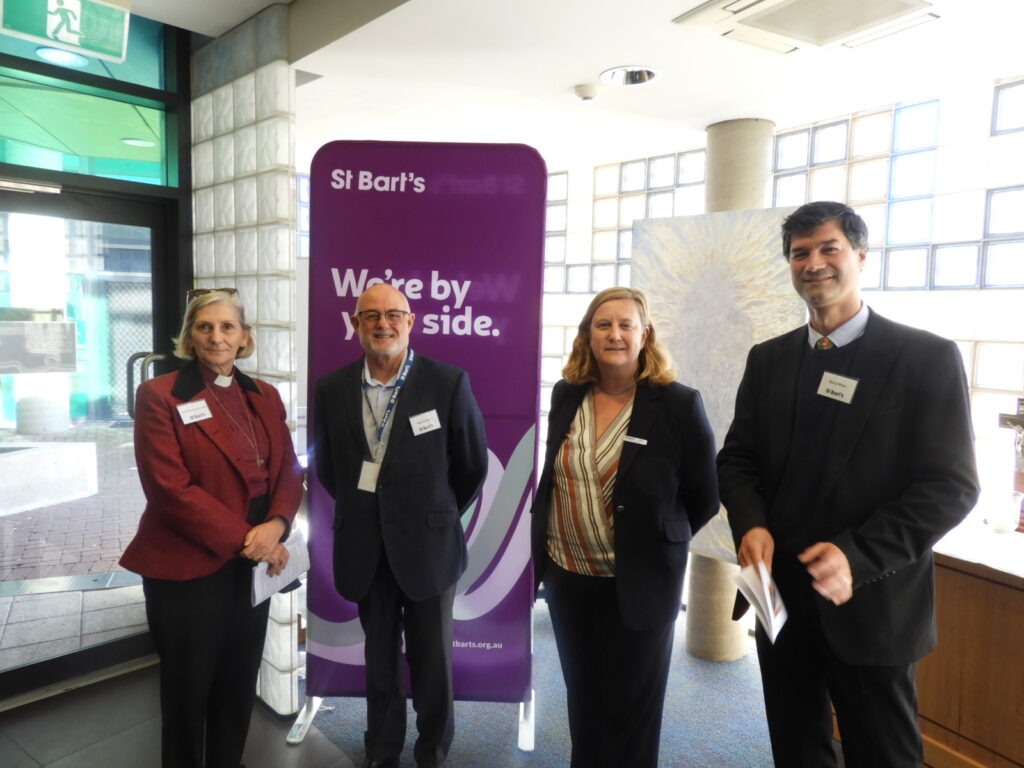 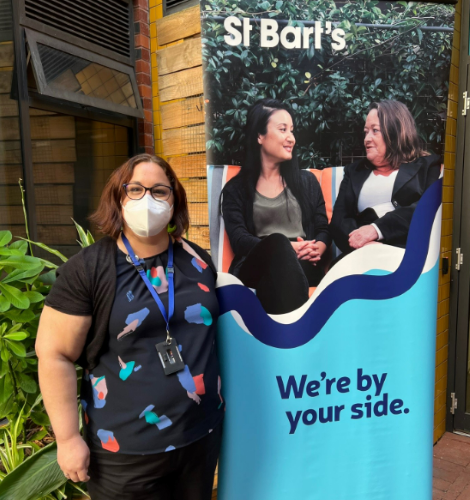 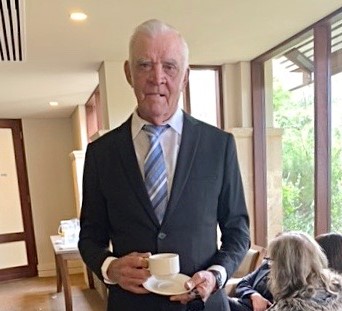 From heartbreak to hope