To care means to provide to the person in need that which is necessary for their health, welfare, maintenance and protection. Margaret Mead, a famous female anthropologist, pointed to care as the mark of being human.
Years ago, Mead was asked by a student what she considered to be the first sign of civilisation in a culture. The student expected Mead to talk about fishhooks or clay pots or grinding stones. Instead, she said it was a femur (thighbone) that had been broken and then healed.

Mead explained that in the animal kingdom, if you break your leg you die. You cannot run from danger, get to the river for a drink or hunt for food. You are meat for prowling beasts. No animal survives a broken leg long enough for the bone to heal. A broken femur that has healed is evidence that someone has taken time to stay with the one who fell, has bound up the wound, has carried the person to safety and has tended the person through recovery. Mead said that helping someone else through difficulty is where civilisation starts. We are at our best when we serve others.

I reflect on my four years of observing care here at St Bart’s – care given by staff who come alongside consumers, staff caring for colleagues, and consumers exercising care toward their neighbour.

It is wonderful to experience the care of another in my moment of need. The same goes for the person who listens to their friend who struggles over ANZAC Day because of mixed emotions. Perhaps a person who had a parent in the military, whose experience of war conflict went on to affect their ability to be a loving, caring parent.

Another example is someone who comes alongside you and hears your anxiety as you commence a new job and feeling doubtful of your ability. That person reassures you, expresses belief and confidence in your ability to fulfil the role, and encourages you to back yourself. Something changes within you.

There may be the friend who supports and encourages you in the anxiety of moving home. Who hears the tug of war that is going on inside of you; on the one hand you know you need to move into your new home. It feels right that now is the time for a change. On the other hand, there is deep anxiety over the shift, with concern over leaving what is known and the support base that you currently have.

We are often unaware of the impact that our care has on others. Recently I heard from a woman whose father passed away while at St Bart’s several years ago. The daughter shared her deep affection and appreciation for St Bart’s for the care that was provided to her father in the last four years of his life. She shared that in those last years the addiction that had limited his life was significantly lessened. That he came to a place of peace. He was able to forgive his parents. When he died, staff and fellow residents gathered for a memorial service of thanksgiving for his life. This care brought healing and peace not just to the resident but also to his family. For this his daughter was grateful.

I think that Margaret Mead was right in defining civilisation as having the ability to care for one another. 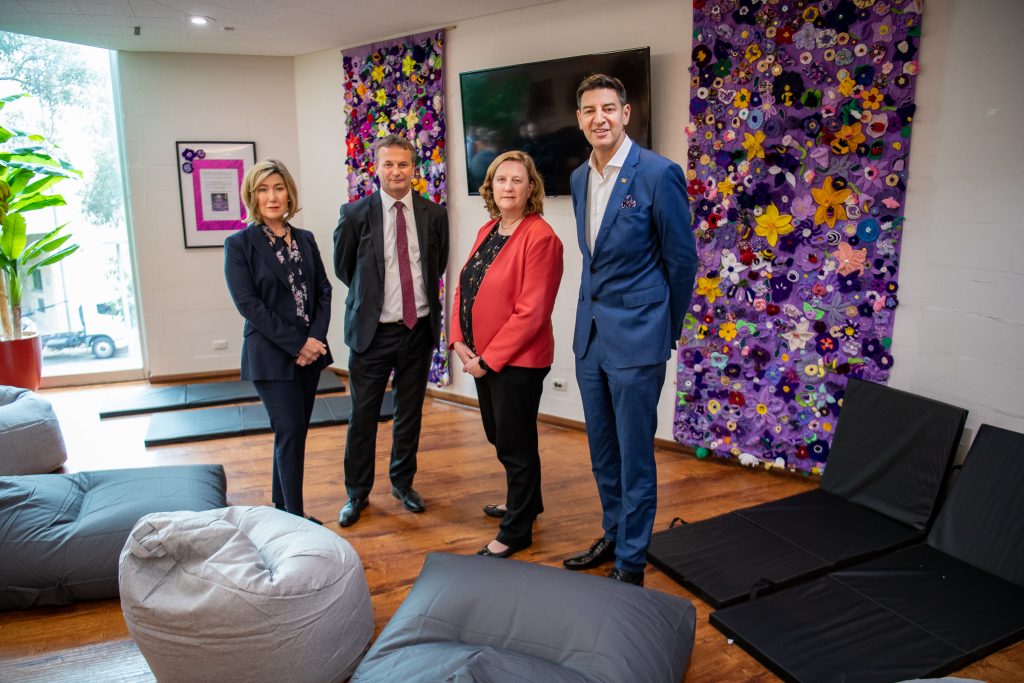 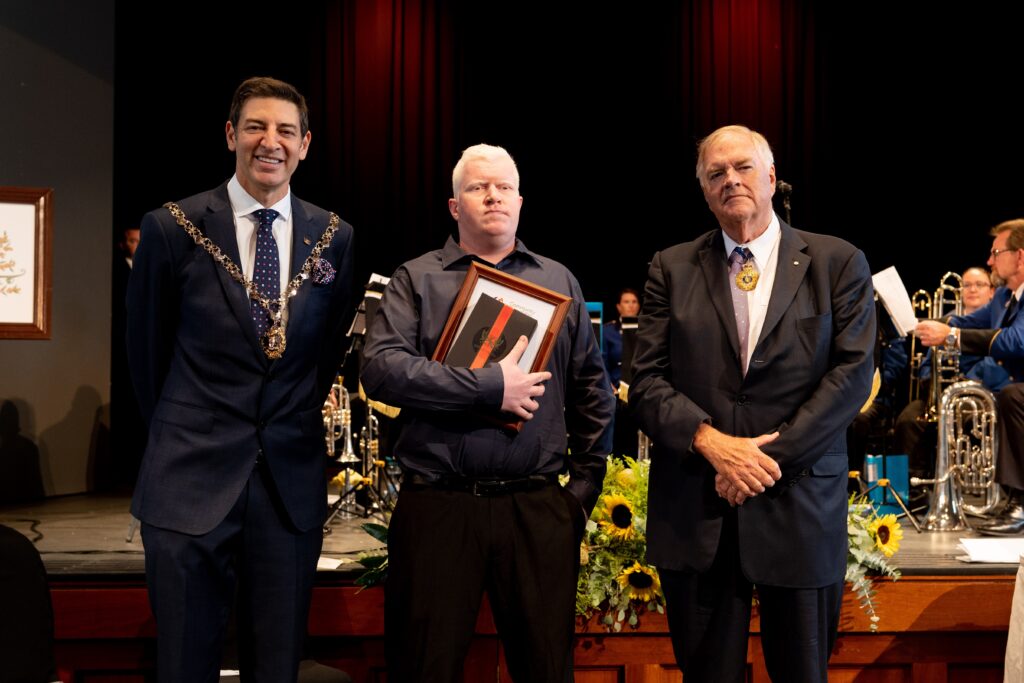 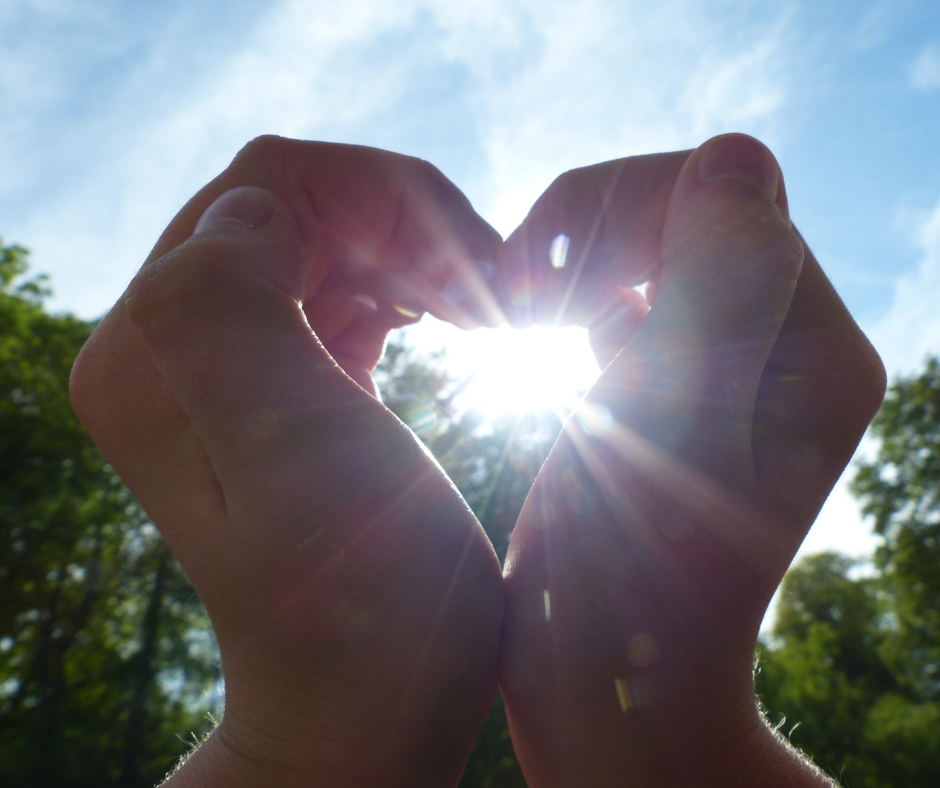 A message on making a difference