After falling in with the wrong crowd in her early teens, Carissa was drinking by the age of 14 and expelled from high school. By making better choices, she returned to school and graduated in 2005 with a Certificate III in Community Services, going on to work in childcare for the next five years.

Recognising that the relationship she was in had evolved from one of mental abuse to physical violence, Carissa left. But her next relationship, with the father of her four children, was one that would change the course of her life.

After four years together Carissa had a miscarriage, which she says prompted her partner to use methamphetamines for the first time and, before long, she was also using drugs and the cycle of years of domestic violence began. In 2013, she found out that she was expecting again.

“At about three-and-a-half months’ pregnant I went to town shopping. I got home later than I said I would and my partner got really angry. I remember waking up on the floor with bad bruises all over my back. My friend came over and took me to my Dad’s house. I’ve never seen him cry, but that day when I rocked up at the house with black eyes and bruises everywhere, he was beside himself.”

Throughout her tumultuous and violent relationship, Carissa gave birth to four children – all of whom were eventually removed from the home for their own safety by the Department of Child Protection. Carissa had hit rock bottom.

“I rang Dad and said, ‘Dad I need help to get off the drugs. I don’t know where to go’ and he said, “I was waiting for your phone call.”

Carissa spent the next year in rehabilitation before a friend told her about St Bart’s, and she joined our Family Service in 2018.

“The service St Bart’s provides is very supportive. Although I don’t like asking for help, if the staff didn’t see me for a few days they came knocking on my door asking if I am ok. This makes a difference and shows that they really care.”

Now, two-and-a-half years sober, Carissa says she feels empowered, strong, independent and confident, and has moved into a private rental with her two-year-old son. She is in the process of being reunified with her four-year-old daughter, while her father has custody of her two eldest sons.

“My long-term goal is to move down south with my two youngest and have the older boys over on the weekends. To have our own little safe place, and for all my kids to go to the same school and have the support of my Dad.”

Here at St Bart’s, we hear many stories just like Carissa’s every day. It is our aim to assist as many people as we can by creating opportunities for a better tomorrow…but we need your help.

A donation today will help us provide safe accommodation and support for the vulnerable people in our communities in most need. You can help us support people like Carissa to stand on their own, to look back on their past with understanding, and move towards a future with excitement and hope.

Together, we can achieve great things.  Help us Give Them Hope. Making a difference with mental health 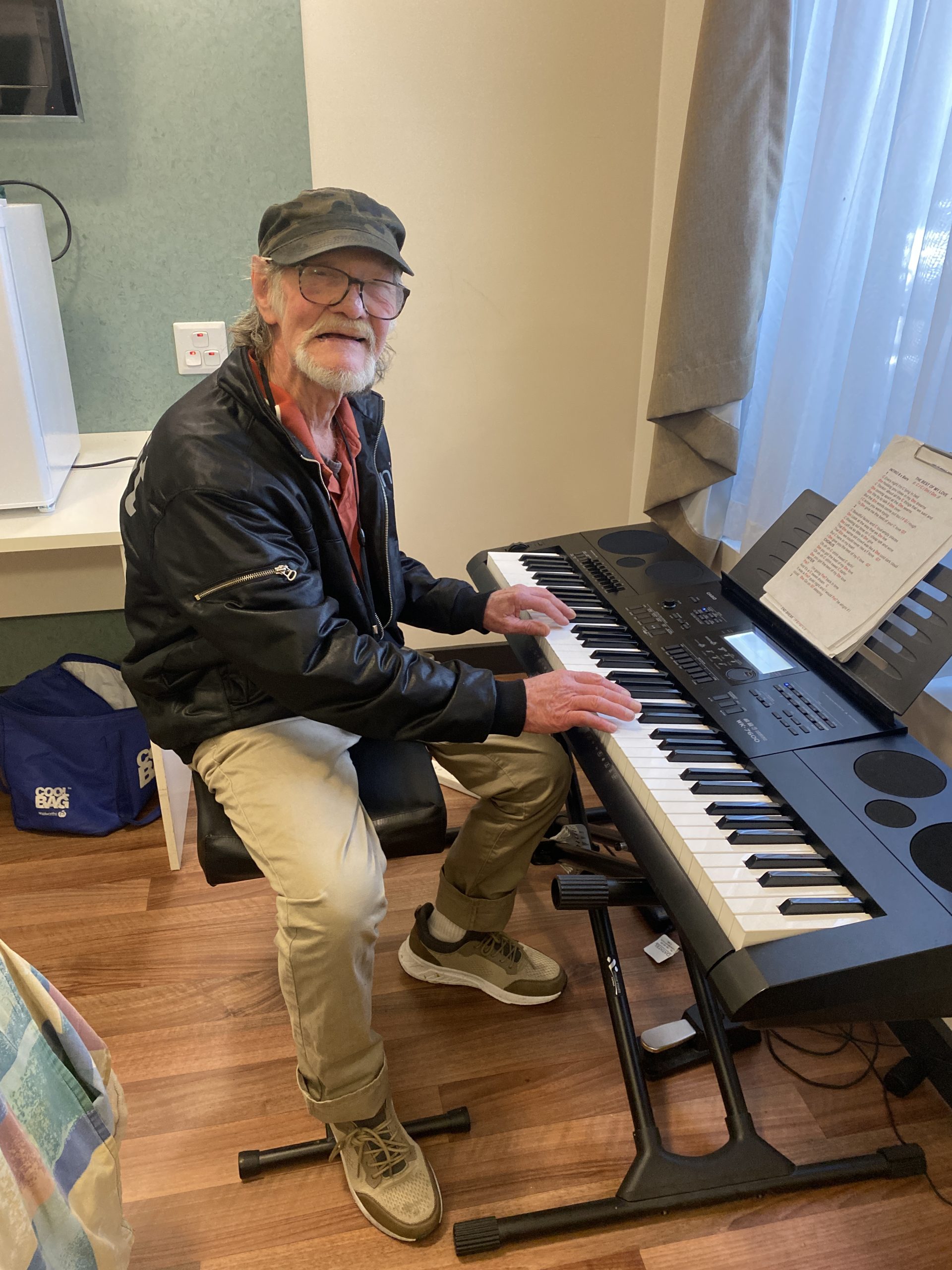 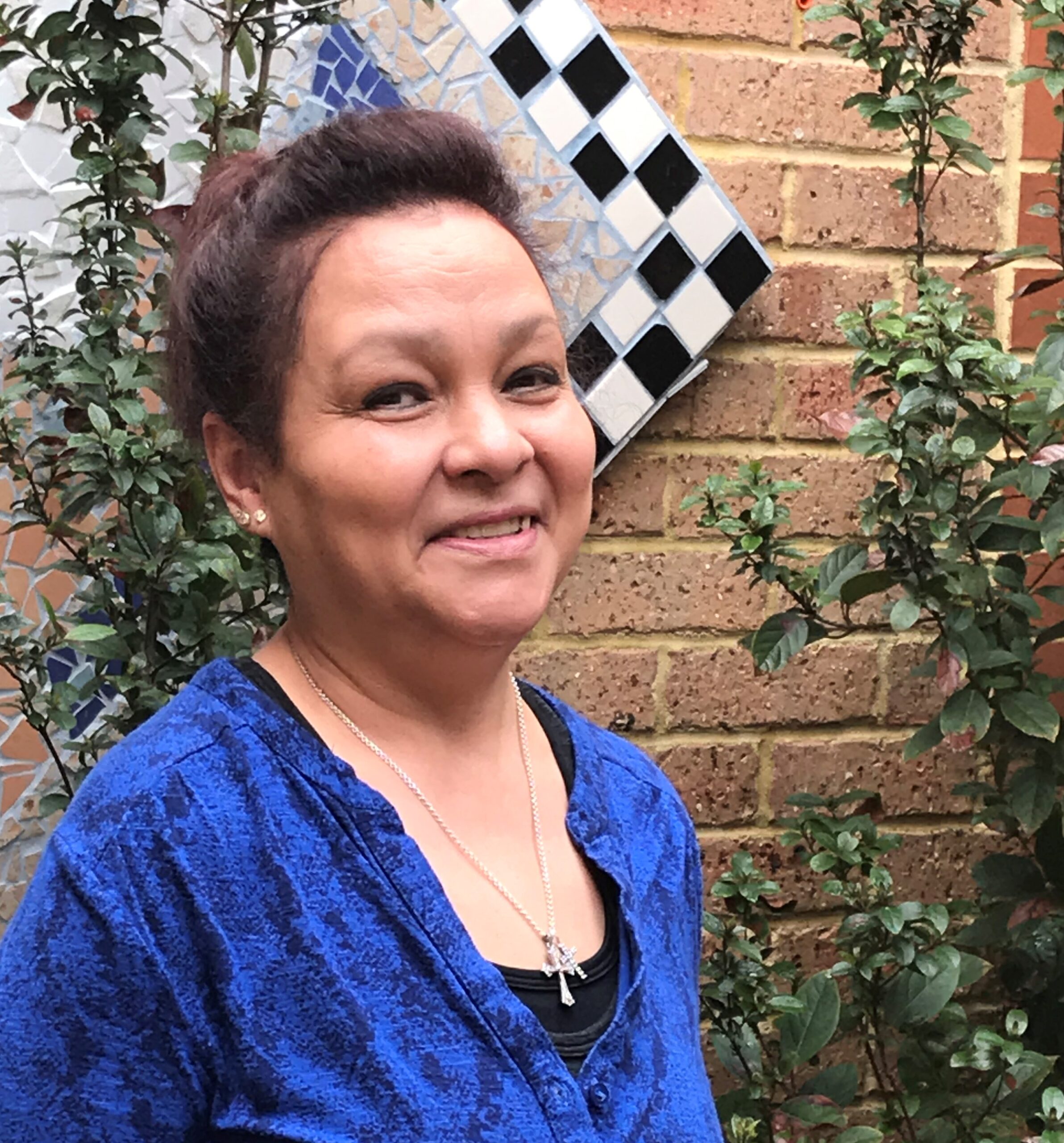