Well known in WA as a former State Government Minister, a Labor member of both the State Legislative Council and Federal Member of the House of Representatives in the seat of Cowan, Mr Graham Edwards now adds to his list of achievements the first patron of St Bart’s.

As Patron, Graham’s proven commitment to helping people through his various government and community roles will assist St Bart’s to continue to support people experiencing, or at risk of homelessness, by raising the profile and awareness of St Bart’s, and of homelessness generally, in the broader community.

CEO Sam Drury said the organisation was honoured that Graham has agreed to be St Bart’s inaugural patron and we look forward to welcoming him into the St Bart’s family.

Graham became a member of the Order of Australia in 2012 for his service to the community through his Parliamentary roles, as well as his advocacy for veterans and people with disabilities.

He represented the Australian Government in many delegations internationally from 2002-2007 to Kuwait, Afghanistan, Kyrgyztan, Canada and China, the USA, United Arab Emirates, Switzerland and Portugal before retiring in 2007.

Graham’s passion to help others and his tenacious and generous spirit is well known.

In a 2016 news article, Graham talks about his experience in Vietnam, where a landmine resulted in the loss of both legs, and how he was given the gift of a second chance at life. He is quoted in this article as saying: ‘people should not be measured by their disability’ and truer words have never been said.

Graham’s positive attitude was also noted by the British surgeon who operated on him immediately following the explosion of the Australian landmine in 1970 in Vietnam. Army Surgeon Alan Beech was so impressed by Graham’s courage that he predicted in his patient’s notes that if he survived the double amputation, Graham was destined for greater things. Beech later penned this diary entry:

“A fairly busy day and a worrying one as we had to perform a bilateral above-knee amputation on a Private Edwards. These boys are remarkable and his only remark was: “You can’t win ‘em all”. He’s an extremely good type of chap and I think will rehabilitate satisfactorily. He was only a fireman in the railways but has brains for more.” 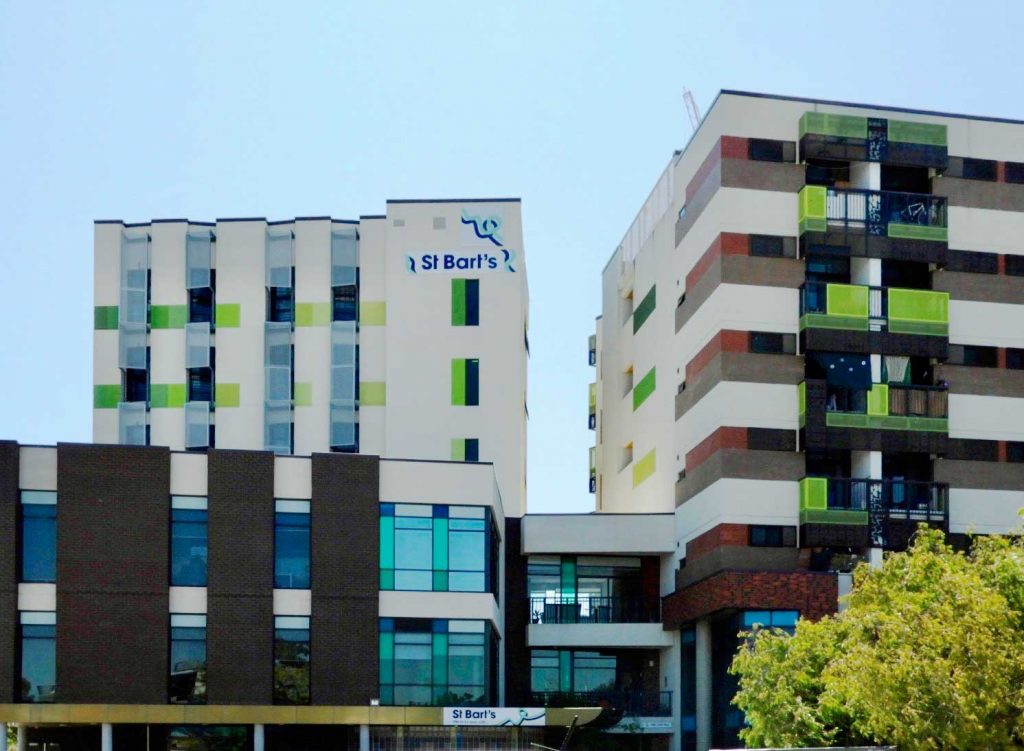 Homes to benefit from SHERP-funded refurbishments 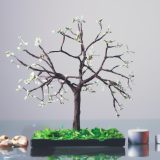