As a Case Manager with St Bart’s Future Homes program, David Frost personally assists around 14 men at any given time who are homeless or at risk of homelessness.

David once had dreams of becoming a personal trainer or a medical doctor – dreams which, like those of most young people, pivoted significantly as his own experience and priorities changed.

“In high school I wanted to be a personal trainer and then very quickly realised I enjoyed health as a subject, so when I came back from two years working as a missionary in South Africa I decided to study medicine,” he said.

“I had my first son in that first year of pre-med and quickly realised I wanted to be there for him and not spend 12-to-14 hour days on the ward.”

David instead moved into public health, working with not-for-profit organsiations in his native New Zealand before moving to Perth and joining St Bart’s in March 2021.

“Some of my guys have had a lengthy experience of street presence, some have only been street present for a couple of months. Our goal is to prevent prolonged exposure,” he said.

“Iaim to meet up with them on a weekly basis and predominately discuss housing, as the focus of the service, but at the same time trying to address a lot of the other things that are impacting their progress.

“A lot of that becomes a barrier to accessing housing, or accessing a job, accessing a whole raft of things we need to live in a society.

“In addition to that as well, the guys who are street present, that comes with a high level of trauma and my role involves helping them work through those difficulties in a therapeutic way – providing some de-escalation techniques, or emotional regulation techniques.”

“I am happy we can lean into how multi-faceted the problems are that are experienced by people experiencing homelessness.”

Who has inspired me?

“Aiden checked in just before COVID hit – he is a young guy, he had been working and found himself displaced through a breakdown in a relationships. He came to us and he had no job, and no goals or things he wanted to achieve. Through a lot of support, encouragement, and hands-on work we got him into a job that matched his qualifications – he is a mechanic by trade – and then he was shortlisted and then priority listed as well with the Department of Communities.

“But in the month before he left St Bart’s he was notified he got his home, then the next week he was stabbed in the hand, the following week he found he had won a raffle, and the week after that he found out he couldn’t work for six months because of his injury, but then his boss kept him on the books – it was just a rollercoaster of experiences.

“It was inspiring to watch his emotional regulation, which those of us who have grown up in reasonably stable homes learn from our parents and the role models around us. But Aiden had to redevelop all those skills.” 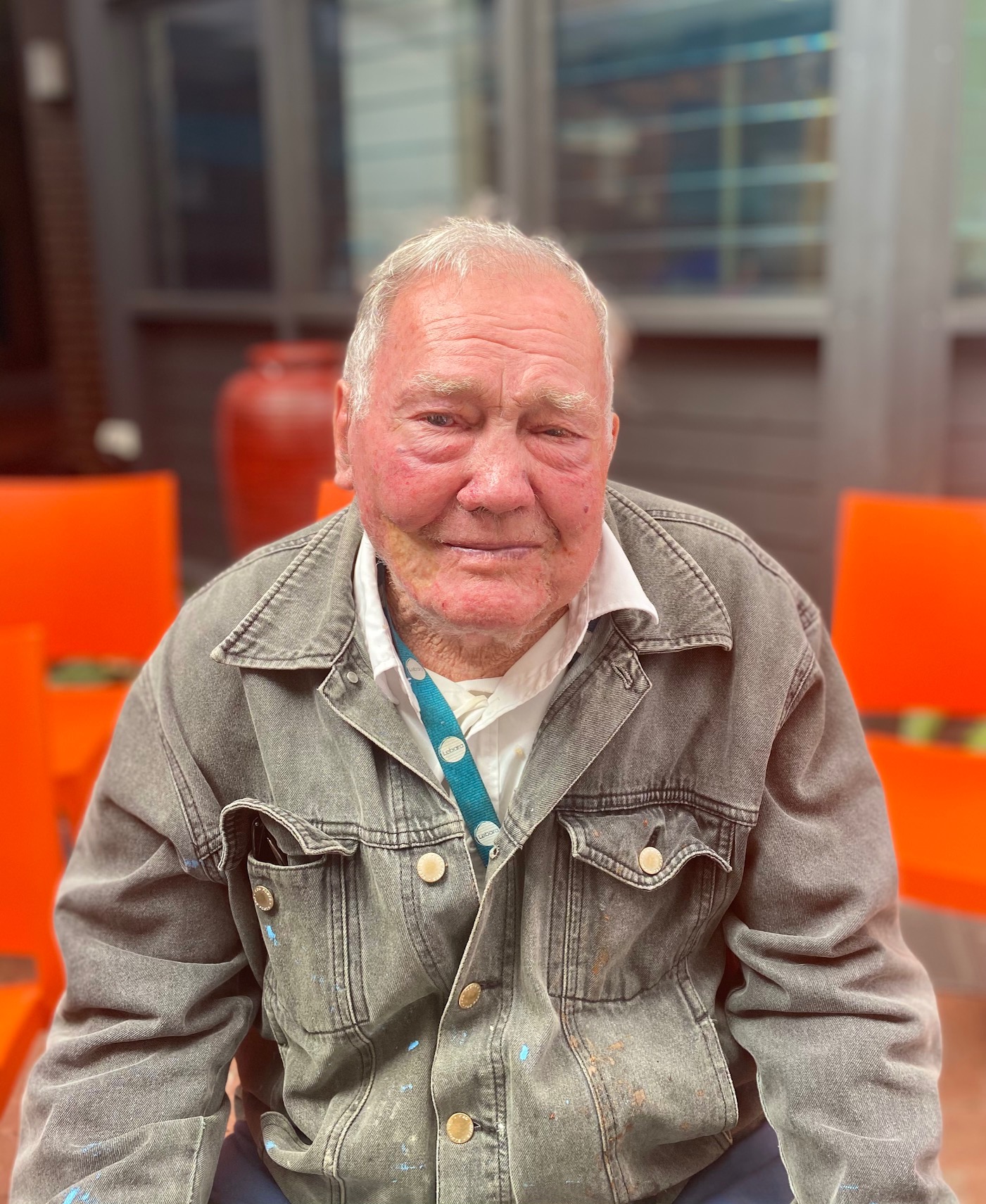 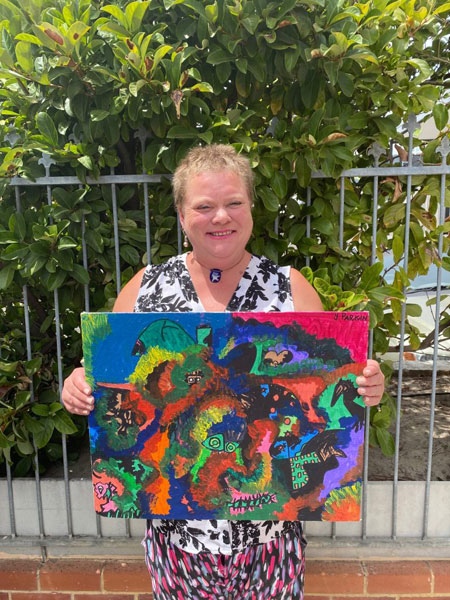 Art that breaks down the boundaries 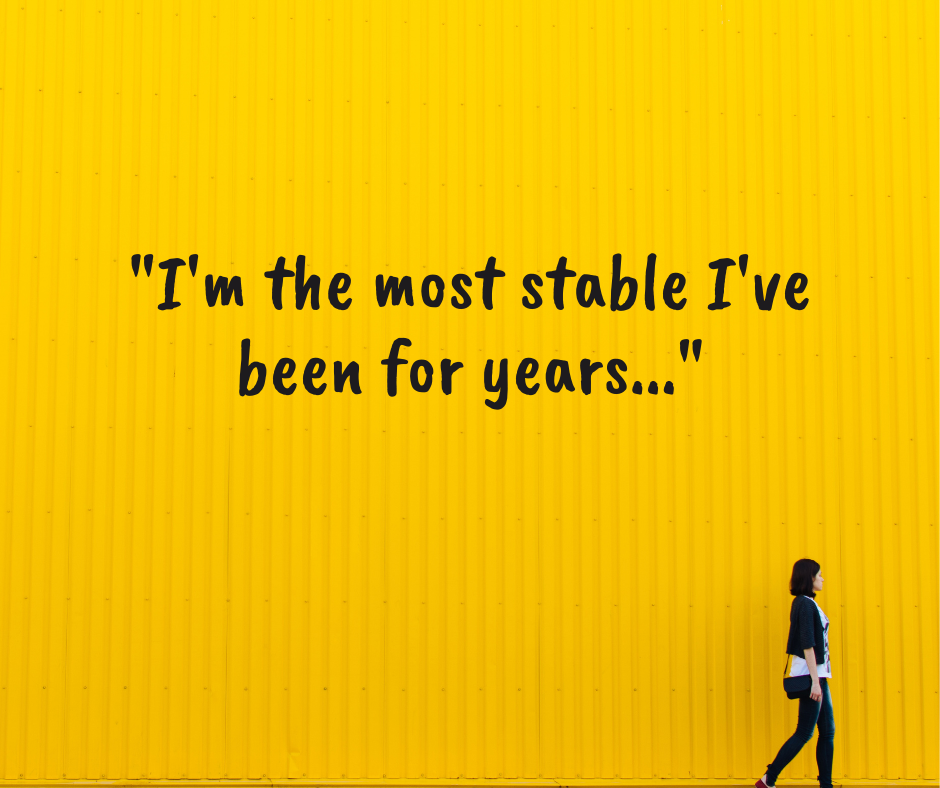